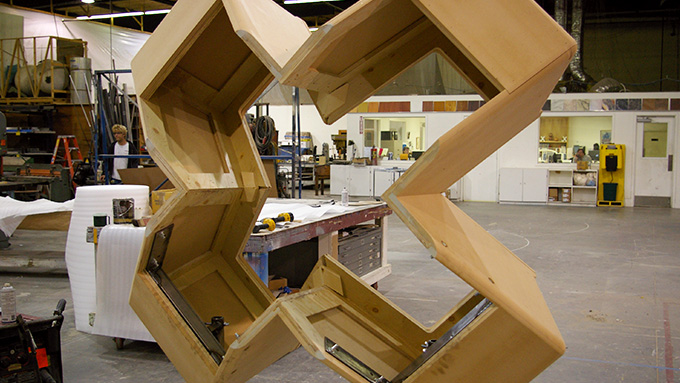 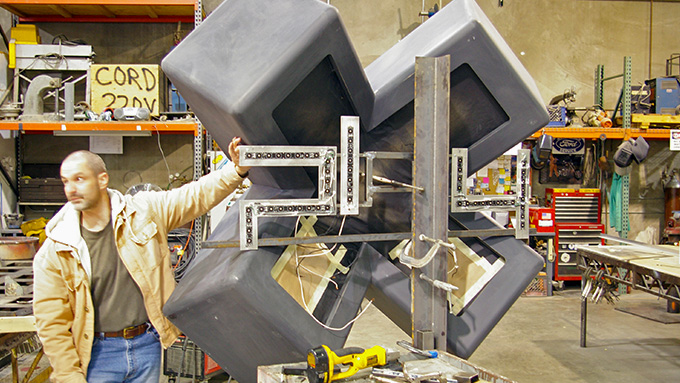 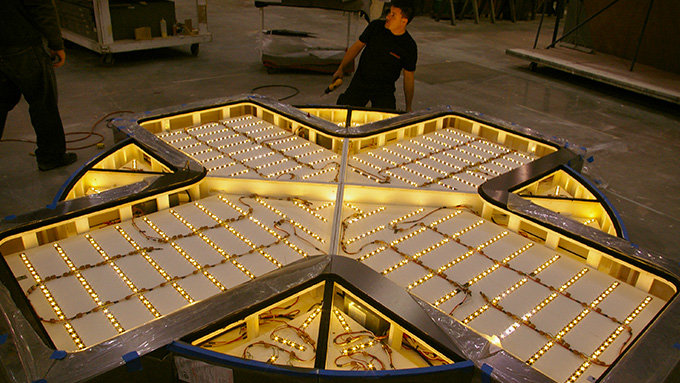 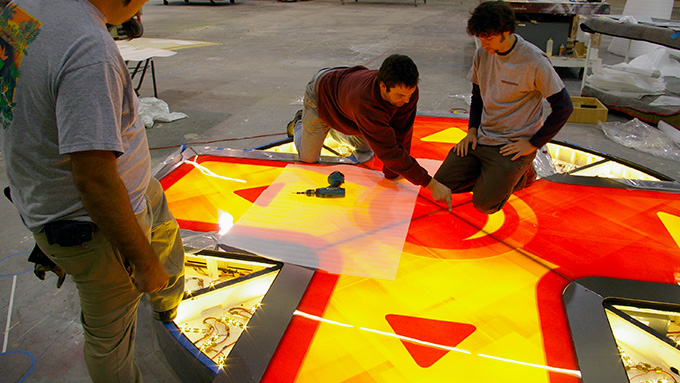 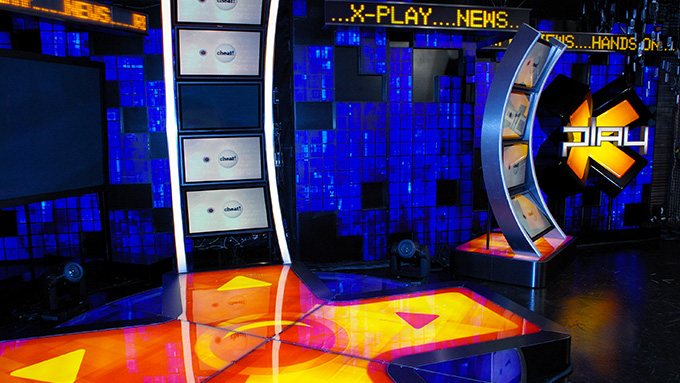 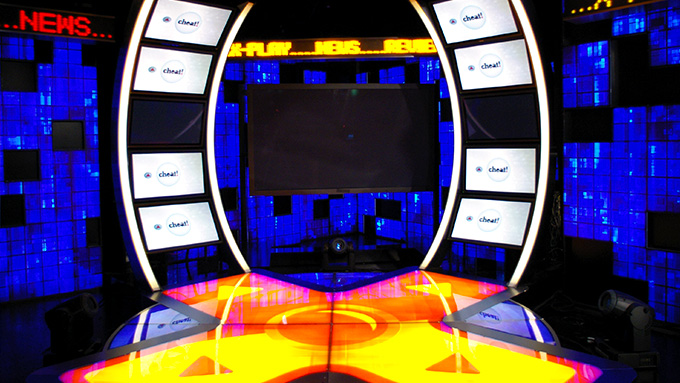 Designed by Larry Hartman of the Jack Morton Production Design Group, and airing on the G4 Network, X-Play is the most-watched gaming show on cable, and one of the highest-rated shows to air on the channel.

Cinnabar produced a completely redesigned set integrating advanced, cutting-edge LED technologies and modular techniques, in order to realize the appearance of a large-scale presence within a limited space.